Have a walks in Shanghai

Influenced by the video game and virtual reality aesthetics, “Shanghai Walks” is a city exploration by first-person video traveling. A series of short videos, without music or comments, trying to capture atmospheres, sounds and architecture. This stock content has been used to produce Shanghai Video Mixtapes. 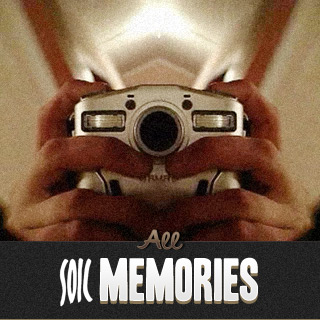